Below is some more information about the folks that make this organization happen: 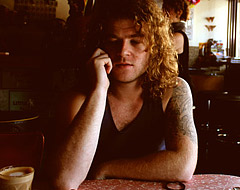 The cracking whip behind the Depthcore beast, Australian Creative Director and co-founder Justin Maller has established himself within the creative industry as a sought after illustrator and art director. Justin has spent over a decade refining his craft, and attributes much of his evolution to his time spent working with the collective. 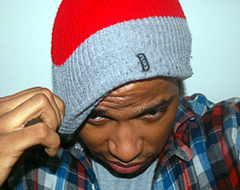 Kervin Brisseaux is a creative of many talents. While working on his freelance career, he is also trained as an architect and received his degree at Syracuse University. Since joining Depthcore back in 2006, he has become a highly valued member of the team. Kervin's primary role on staff is initiating and running Depthcore's various side projects, such as the DC tumblr, DC5Q, and Depthcore Radio. 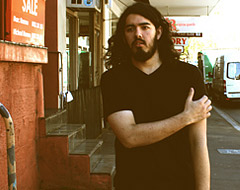 Ravi Vasavan is a multi-disciplined creative originally hailing from Melbourne in Australia. Now located in Sydney, Vasavan has built a solid reputation as an artist and designer thanks to his keen eye for emerging styles and trends. His formidable skill and excellent work ethic couple with his maturity and knowledge of the industry to make him a highly valued member of the Depthcore family. 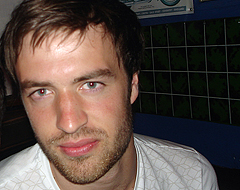 Mike Harrison is a multi-disciplinary freelance designer and illustrator, currently based in London. Mikes has spent years experimenting with a multitude of styles and disciplines and continue to try new techniques and mediums on a regular basis.As a result he has built up a diverse set of skills ranging from graphic design, illustration and typography to motion graphics, 3d, photography and web design.